Transcend’s PCIe SSD 110S follows NVMe 1.3 and utilizes the PCIe Gen3 x4 interface, meaning four lanes are used for transmitting and receiving data simultaneously, resulting in compelling performance of up to 1,800MB/s read and 1,500MB/s write. Note: Performance is based on CrystalDiskMark v5.0.2.

PCIe (or PCI Express) is a much faster interface than SATA (or Serial ATA) for connecting a host computer to solid-state storage devices over one or more lanes consisting of one transmit and one receive serial interface in each lane, meaning it can better fulfill new performance requirements.

3D expansion to break through limits

Unlike the existing planar NAND chips, 3D NAND flash is a type of flash memory in which the memory cells are stacked vertically in multiple layers. 3D NAND is developed to break through density limitations of the 2D planar NAND, and thus can deliver a greater level of performance and endurance.

To keep your Transcend SSD running fast and error-free, Transcend’s SSD Scope software application is available for download free of charge. Monitor your SSD’s health status with S.M.A.R.T. technology, enable the TRIM command for optimum write speeds, keep your SSD’s firmware up-to-date, and migrate data from your original drive to a new SSD with just a few clicks.

To ensure the utmost level of quality, Transcend SSDs undergo rigorous testing at all stages of production, including tests for vibration, temperature and humidity, speed, and functionality. 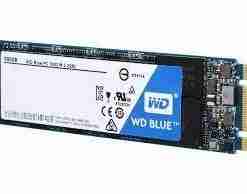 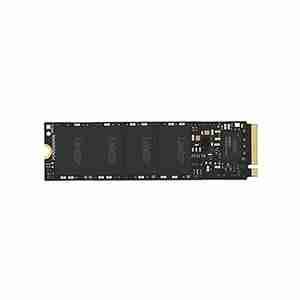 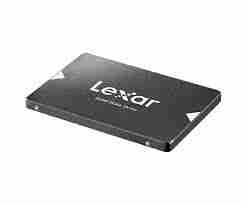 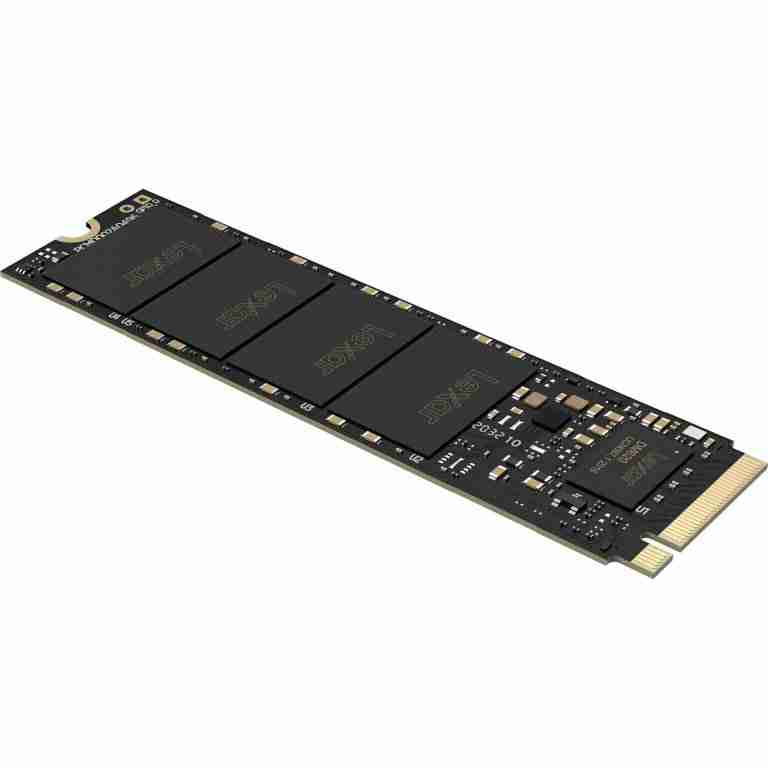